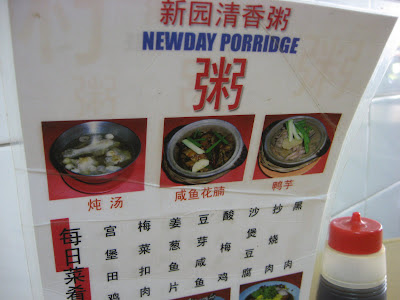 New Day Porridge 新園清香粥 is a place where you can have Teow Chew porridge, and economy rice or even ‘chu char’ (煮炒). The shop is located in Lorong Selamat, it’s one of the off road of Macalister Road.

Along this street – Lorong Selamat, you can find lots of good food here. The famous and expensive Char Koay Teow is also selling down here. Well, this time, am not going to share anything about Char Koay Teow but Teow Chew Porridge.

Anyway, Teow Chew porridge must have it together with some light dishes like Salted Egg, Fried Fish and so on. 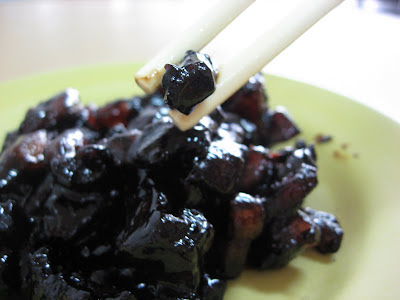 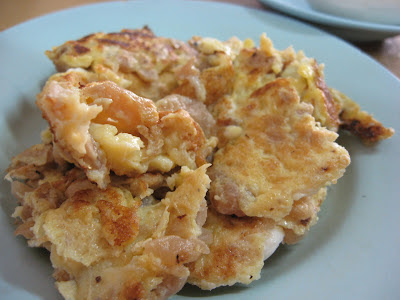 Another dish that accomplish to this porridge is, Dried Radish Fried Egg (Hokkien called it “Chai Por” Egg 蘿蔔乾). 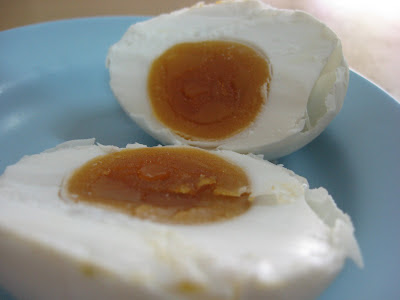 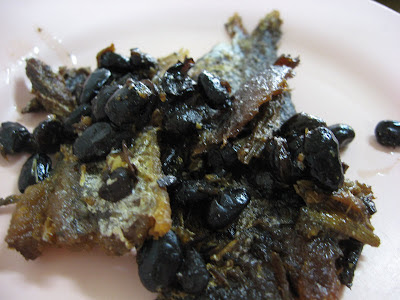 Hubby likes Fermented Beans Steam Fish (豆豉蒸魚); down here, they deep fried the fish first then after steam with these fermented beans. 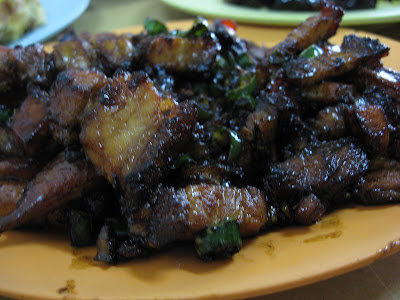 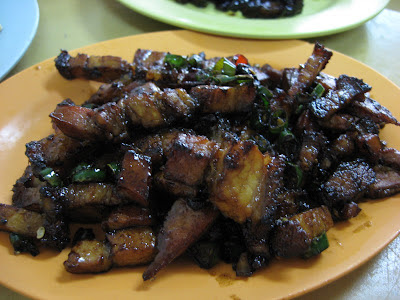 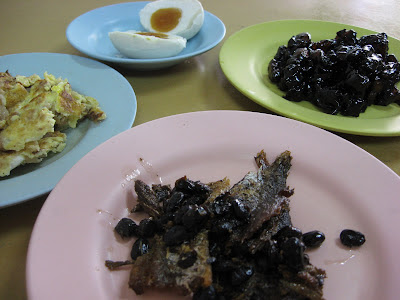 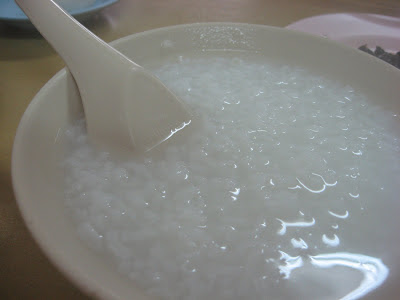 With these dishes, both of us could have 2 bowls of this porridge. Hmmm… yummy yummy!!
Chinese Food Lunch Penang

CK Lam said…
We used to patronise this shop and another one in Rangoon Road which has shifted. Both sells the same type of dishes.
My sons love their famous Dark Sauce Pork Meat which they name it as Ore Bak..
June 10, 2008 at 12:19 PM

Anonymous said…
Porridge is my wife favourite.. we always go town to get the teow chiew porridge...

24HrMom said…
I prefer more on cantonese porridge. But salted egg with porridge is a must! No satisfaction without it !
June 17, 2008 at 1:14 PM

New Kid on the Blog said…
Hi Ling239, I think this one home made.

Hi CK, Rangoon Road?? Where is it now?

Hi j2kfm, yup, you're right. But that one kinda expensive. 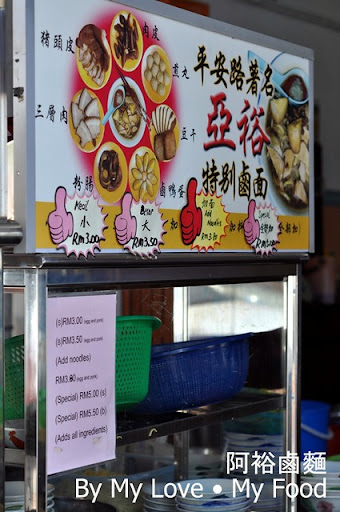